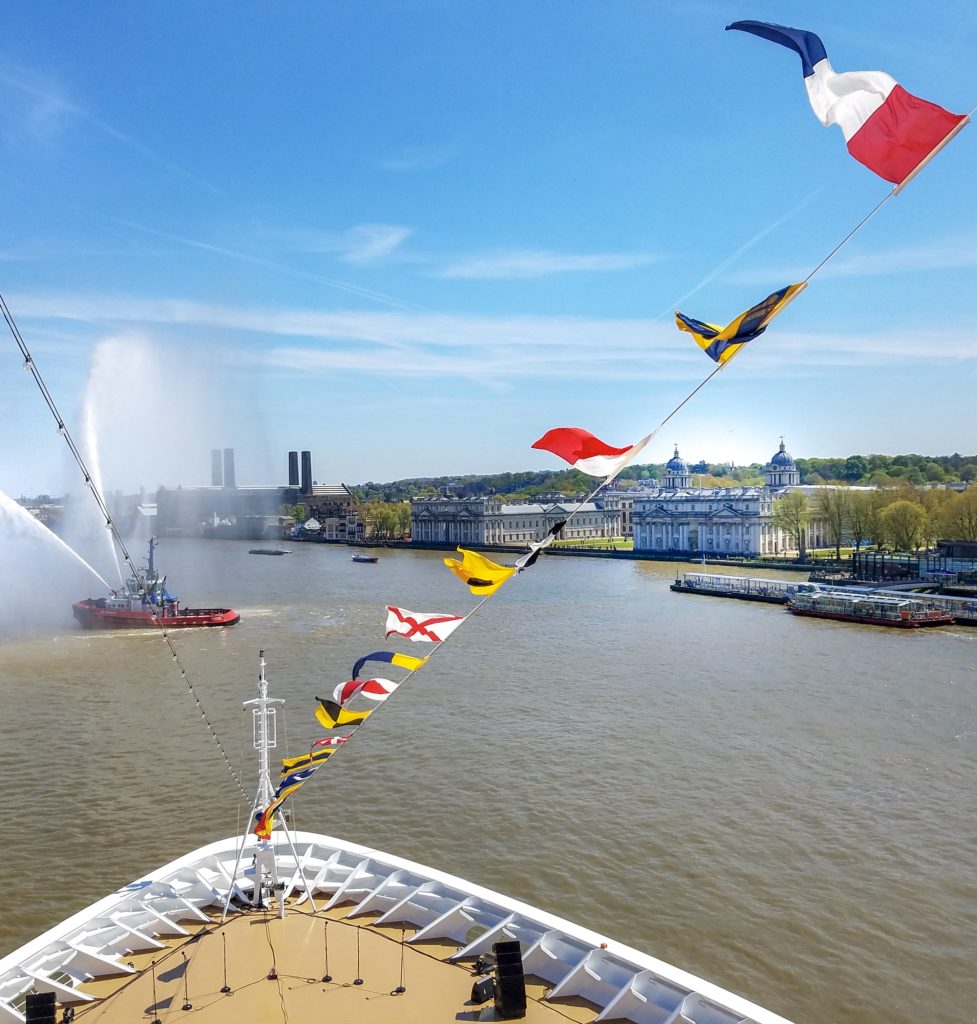 As you have just launched your sixth ocean-going ship, Viking Jupiter, I hope you won’t mind my sharing a personal note with a few readers. Our past goes back many years and has had it’s ups and downs. 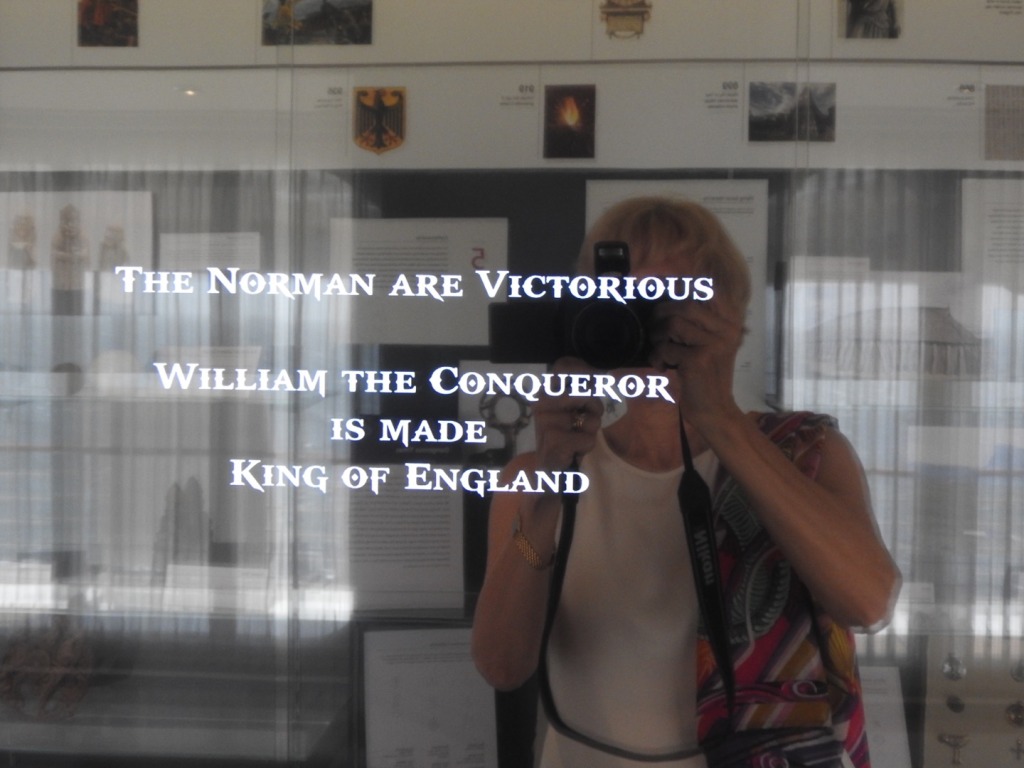 I was kindly invited to the Amsterdam ceremony in March 2013 where you first broke a world record with multiple Longship riverboat christenings. I was honored. I was also honored to be on the same ship as you, your family and Lord and Lady Carnarvon. The day after the christening, your daughter, Karine Hagen who I admire and has been my friend for many years, urged me to go have breakfast with you. I hesitated as I did not want to bother you with so many VIPs on board. She pushed me so I sat down beside you. I introduced myself in case you did not remember me and you said, 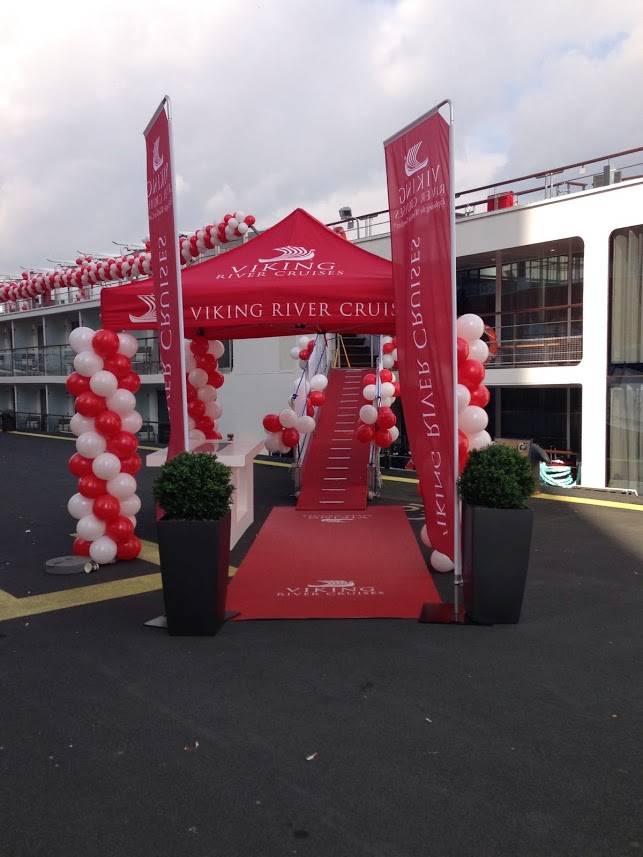 Several years earlier you visited our offices at the Smithsonian Institution. I was overseeing the international portfolio of Smithsonian Journeys and you met with our Director, Amy Kotkin and me. It was an interesting meeting as you explained your plans to expand Viking River Cruises. The plans seemed grandiose but you certainly knew cruising and had a vision we had not heard from other suppliers. However, we decided that at that time, we were not ready to add Viking to our program. End of story? No.

“Do you remember the scene when she returns to the store that refused her service, shows them all the bags and says ‘Big Mistake’? Well, I made a big mistake….clearly.” Silence for a moment and then the shocker.

“Well, I have another favorite line from Pretty Woman”, he said. ” Do you remember when Richard Gere tells Julia Roberts he wants her to be his mistress and stay with him?”

Well sir,  it is 2019,  you have just launched your 6th ocean-going ship and Viking has received more top awards and accolades than I can begin to mention.  You are now at the top of that fire escape and Richard Gere (or me) is climbing up offering you flowers. Job well done.

Thank you for inviting me to so many of your christenings.  I have enjoyed sailing around the world on Viking since that breakfast in 2013.  Particularly memorable was sailing up the Thames on the Viking Star and watching as you received the keys to Greenwich from the mayor. The Vikings had invaded England, again. 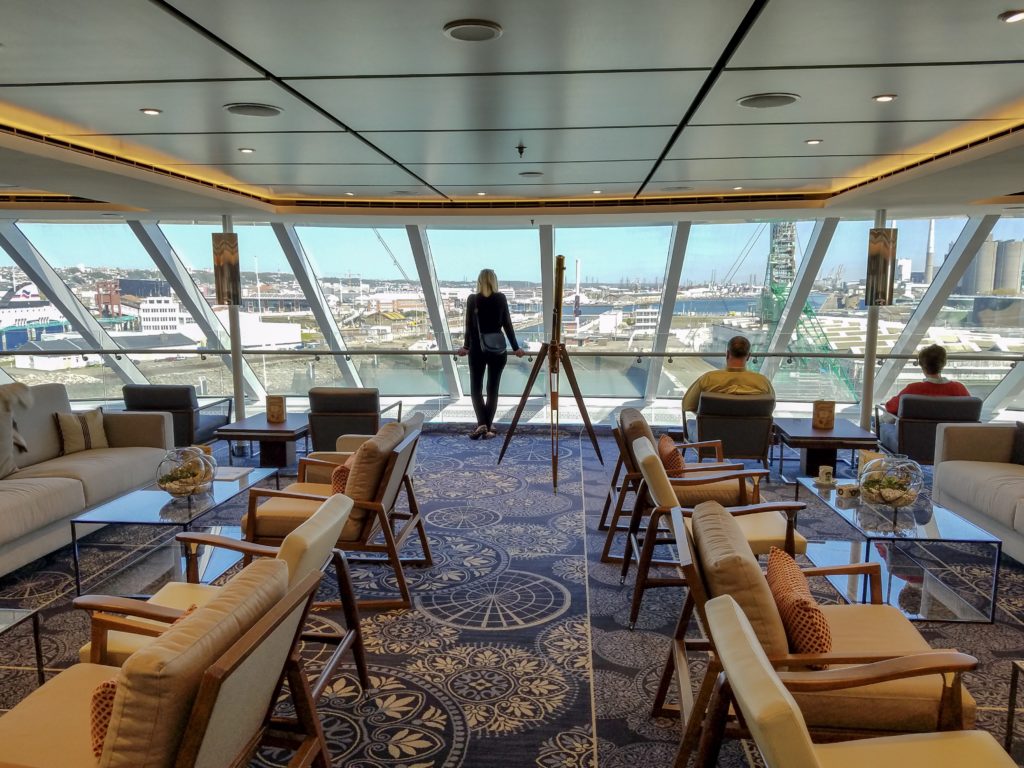 Sailing out of Le Havre onboard Viking Star