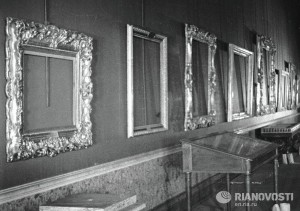 The provenance of art in the world’s museums can paint a timeline of history as clearly as any book.  Whenever I travel I visit museums, but my focus is less the artistic value of the art than the story its history of ownership tells about the region or country I am visiting.

Looking at the provenance of a single piece of art can take you through centuries, if not millennia, of conflicts, victors and economic shifts. The movement of art is history, military, political and economic, in miniature. 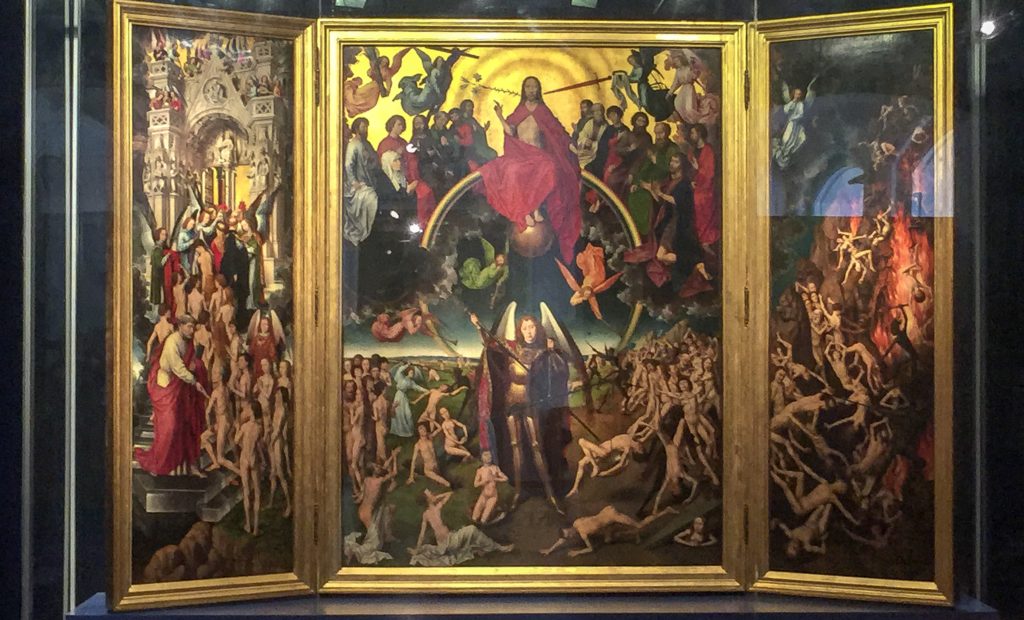 I found one of my favorite examples of ‘art tells history’ in Gdansk, Poland.  The altarpiece by Hans Memling touches on many eras and is Western European history in a nutshell: 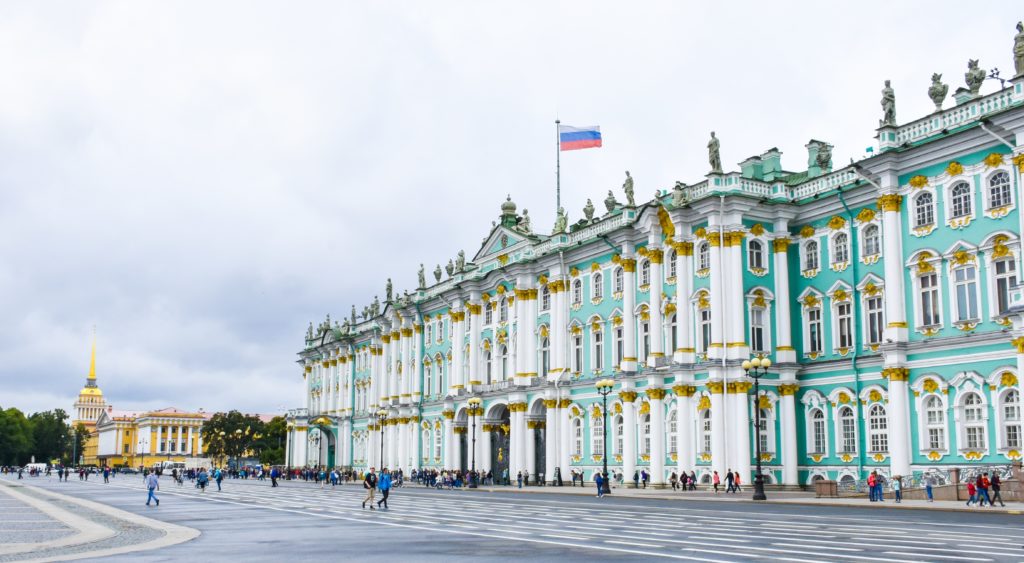 Countries and individuals have always placed a priority on protecting their great treasures that define their culture, identity and yes, have great economic value.  Invaders or colonizers have gone to equally extreme measures to find these pieces and take them as ‘war booty’, or in the case of colonizers, to supposedly ‘protect them’.

My earlier article “Glories of the Hermitage” tells the story of the empty frames tours during the 900 day Siege of Leningrad in Russia. Stories of the extreme measures taken to protect artworks during WWII continue to emerge.

Sales of treasures, including Crown Jewels, after revolutions in France and nearly 130 years later in Russia have spread their patrimony far and wide.  One pair of Marie Antoinette’s diamond earrings are currently in the Smithsonian Institution in Washington, DC.  A recent sale by Sotheby’s Geneva saw France’s royal history and many of her jewels dispersed further. The story of that auction and the history of those jewels can be found here.

The dawn of the Gilded Age saw an economic revolution, as American money purchased many of  Europe’s masterpieces for their private and newly opened public collections.   Over recent decades, some of the world’s treasures have found their way to the Arabian Gulf countries as oil money searches for cultural authority. China has been singularly focussed on the return of their own treasures and has not looked to the purchase of “western” masterpieces.  But then focus and a long-term perspective have always made China distinct from every other country.

For these sales, auction houses try to establish clear provenance to obviate future ownership disputes. But many more disputes between countries continue over such iconic treasures as the Elgin Marbles, Rosetta Stone and a recent fascinating new find, the “Apollo of Gaza” (or Hamas’ Apollo).

The loan in 2014 by the British Museum of one of the disputed Elgin statues (Marbles) to the Hermitage State Museum in St. Petersburg, Russia incited much new discussion on ownership, provenance and international relations.  Viewed by many as a provocative move at best, the world waits for the dialog to follow between museums, governments and the public.  Here is the New York Times article on this surprising move by the British Museum.

The new Acropolis Museum overlooking the Acropolis in Athens makes its own statement with their portrayal of the missing marbles….

These disagreements on ownership continue to limit art that museums and countries are willing to share for exhibitions,  but many disputes are also very personal.

Often, restitution is not clear cut for art, jewels or palaces.  (I was recently in St. Petersburg and asked my guide if the Yusupov family had asked for the return of any of their homes or art since the fall of the Soviet Union.  She said no, no family had asked for the return of anything.)  Much of the Yusupov family art (a family that was wealthier than the Romanovs prior to the Russian Revolution) is in the new Storage rooms/annex of the State Hermitage Museum and a few pieces are on display during private tours.

The movie Monuments Men was a hit in the US. The story is riveting and I urge all to read the book of the work of these men. But their work only found some of the treasures. Finding their rightful owners continues in fits and starts.  The Monuments Men Foundation continues this work with some notable success stories of returning art to the rightful Jewish owners and museums.  Their 2016 television series “Hunting Nazi Treasure” found wide acclaim for their efforts.

The legal questions of who owns, purchased or stole treasures are usually not clear cut, but with continued attention focussed on the treasures being found after WWII and the Elgin Marbles, they are again front page; for a while.

On your next museum visit, try to look behind the canvas of that painting or beyond the sparkle of that jewel and you will likely find a story with many chapters.