Is It Time To Return To Egypt?

During my visit, I will be moderating a panel on Tourism with the new Minister of Tourism, His Excellency Hisham Zaazou. Let me know if you have questions for him. I am returning to Egypt with the U.S. Business Mission to Egypt this fall, a visit sponsored by the U.S. Chamber of Commerce and including high-level State Dept officials, and I couldn’t be more excited. Egypt is my favorite destination on Earth.

Over the past 10 years, I have visited Egypt 15 times. Walking the sands of the West Bank of Luxor always transports me to ancient Egypt and the glory that was a magnificent civilization. The warmth of the sand, the vivid colors still vibrant on the walls of the tombs in the Valley of the Kings and the smells of incense in the cities let’s you know you really aren’t in Kansas anymore. Walking through the stalls of the Khan el-Khalili bazaar you see the textiles and spices that have made Egypt famous for millennia.

If you have never been, now is the time to go. Tourism — and prices — fell dramatically following the Arab Spring, but tourists have begun to return. 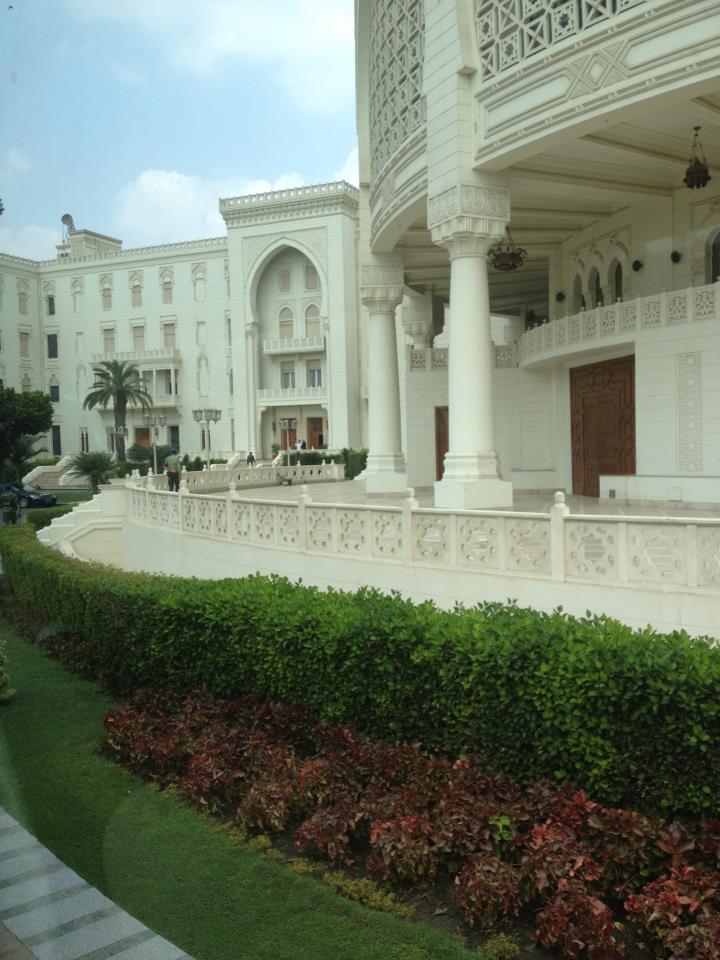 The Egyptian government just announced they have reopened the full length of the Nile to boat cruise traffic. Over the past 12 years, the section from Cairo to Luxor has been closed due to security concerns and water levels, but now it is all open. One of my favorite temples in this section is the Temple of Dendera, where there is the only known carving showing Cleopatra and her son with Julius Caesar- Caesarion. How could the most jaded tourist not be awed looking at “pictures” of this most famous mother and son?

A more recent historic site, the beautiful Old Cataract Hotel in Aswan where Agatha Christie wroteDeath on the Nile, has just been totally redone and is a destination in itself. Aswan and the warm and welcoming Nubian culture are far removed from the hectic pace of Cairo. Don’t miss it or the iconic temples further south of Abu Simbel. Did you know that when Ramses II built these in the 13th century B.C., they were perfectly sited to allow a ray of sunlight to penetrate the temple twice a year to illuminate 3 of the 4 statues in the rear of the temple. The fourth represented the underworld and was never illuminated. When the entire temples were moved to avoid their loss as the Aswan Dam was built in the 1960’s, modern scientists were unable to replicate this precise siting even with 20th century instruments. Need I say more about the brilliance of the civilization that was ancient Egypt?

Egypt will always be top of my list for explorations. Watch out for my posts during my visit there in early September. I think it is time to return and I am as excited as I was for my very first visit.

Clarification: An earlier version of this post misstated the sponsor of the delegation to Egypt.