On Progress With Henry VIII And Author Alison Weir

Henry VIII has always fascinated the American public and never more so than following the Showtime miniseries, The Tudors, starring Jonathan Rhys Meyers. Filled with lots of drama, quasi-historical accuracy, six wives, great costumes and, yes, soft-porn, this miniseries reignited interest in all things Tudor. While it was airing, I attended a book signing with noted author and historian, Alison Weir, introduced myself and asked if she would consider joining a Smithsonian tour if we created one around Tudor history. To my great surprise, she was not only interested, but helped plan the entire tour and used her connections to offer very exclusive access at every famous site.

After the first “Tudor Treasures” tour, Alison decided that in addition to her very prolific publishing schedule, she also wanted to start her own tour company. Thus was born Alison Weir Tours. I have had the pleasure of joining two of her tours.

Henry VIII used to move his court in “Progresses” every summer, to inspect his realm and to avoid sewage problems and plague. So what is it like joining a modern day progress with one of the leading historic authors of our day?

Travel is about access and when you are with Alison and her team your access to the leading authorities in the field and at the sites is unparalleled. Everyone had read all of Alison’s books, but the talks and commentary offered extra insight and depth. Discussions went beyond the facts including issues of historical debate and describing the actual craft of writing and researching the Tudor period. Did you know that almost all the primary documents from this period have been digitized and are available online? That it was the growth of literacy and portraiture that give us such a clear picture of the Tudor period?

Many of her fellow authors dropped in for chats. One of the most memorable was Dr. Kate Williams, who discussed her biography of Emma Hamilton. We were on a bus winding through the streets of London hearing about Emma throwing her “heaving breasts” at Admiral Nelson when we were surrounded by thousands of naked bicycle riders joining the “Naked Bicycle Ride.” Off period for Tudor, but Henry would have approved. I understand that for the The Wives of Henry VIII tour, next year, Dr. David Starkey will be joining the group Hever. 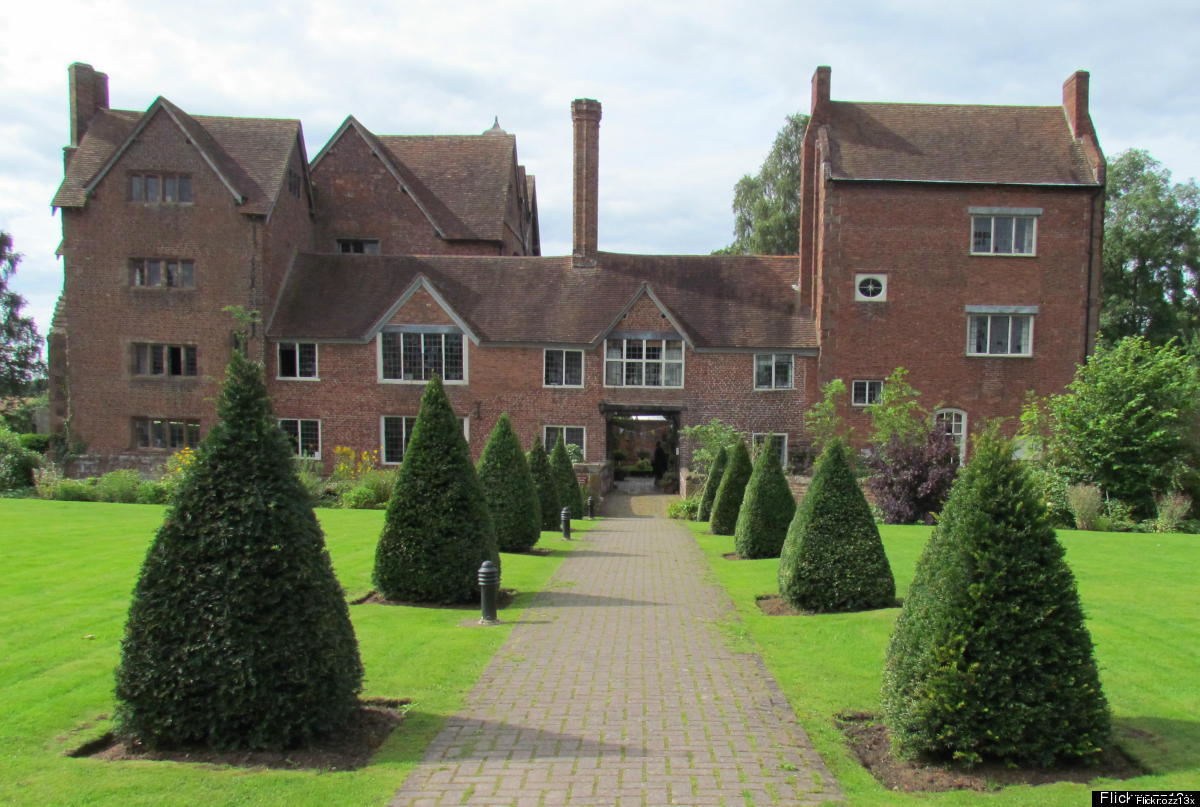 Alison’s carefully planned itineraries focused on historic hotels as well as sites. Staying in Hever Castle, Anne Boleyn’s childhood home was one such hotel. No ghosts were sited, but dining in the Tudor dining room while Alison explained the foods and dining of the period was transporting. Touring the State Apartments and gardens of Hampton Court Palace with Alison and Siobhan Clarke, from the Historic Royal Palaces team again took our small group behind the scenes and into the period.

At the Tower of London, as soon as the Head Yeoman Warder recognized Alison, we were ushered into the cell of Sir Thomas More, usually closed to the public. At Harvington Hall, a remarkable Elizabethan home little changed from Tudor times, we met with Michael Hodgetts, the director, and were allowed to crawl into the “priest holes.” These are very small enclosures hidden in the house to hide visiting priests in catholic homes when Henry’s troops might drop in searching for closet Catholics. Each day was filled with access I never imagined was available. Every member of each tour now counts Alsion and her author friends as their close friends. In all my years of travel I have never experienced this level of access to scholars, sites and documents.

The tour ended with Alison telling us a little about the research for her most recent book — “Mary Boleyn-the Great and Infamous Whore.” Yes, there is a recurring Tudor theme that perhaps Showtime and Mr. Rhys Meyers did not entirely incorrectly portray.

For more about Alison’s plans for future tours read my interview with her here. 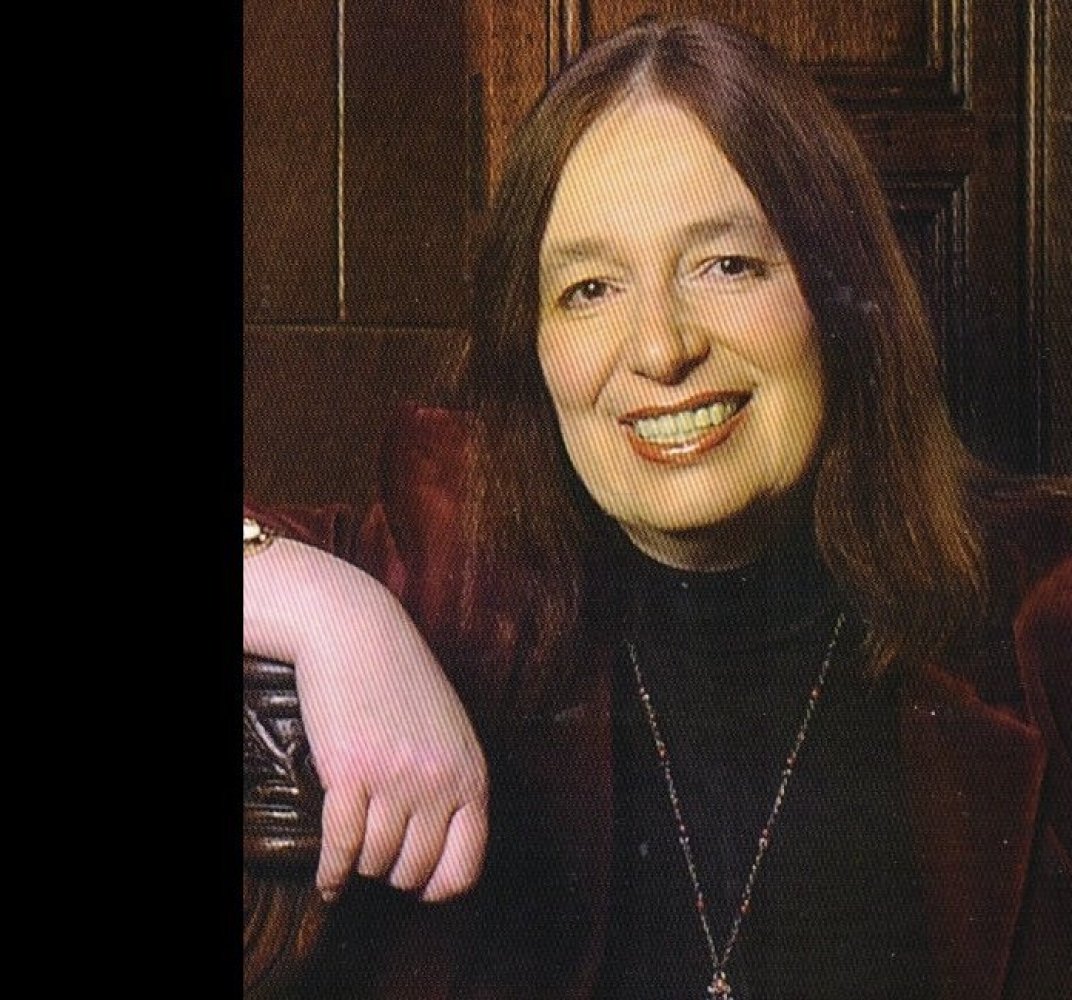